A HUGE THANK YOU! 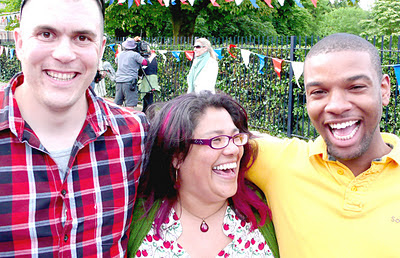 I don't know where to start with thanking all of you for your amazing support throughout this extraordinary chapter in my life. I've been overwhelmed with the love and encouragement that's been sent my way and it means the world to me, you have no idea.
I never imaged when I started on this road how much it would change my life, I think I was a little naive really. Getting on the show was a huge confidence boost but you have all tipped that over the edge.
I've had the most exciting, exhilarating and exhausting time that I would not have missed for the world. It has given me so much and I'm a far better cook now because of it and my enthusiasm for cooking, baking and sharing that has increased by having this blog, something I would not have done were it not for the show and my fellow contestants encouraging me to do so. 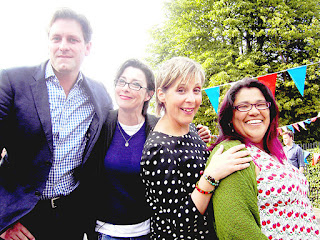 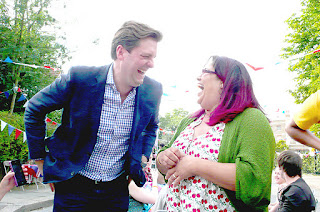 I have so many highlights; acquiring new friends in the other bakers - a diverse group of people who under different circumstances would never have met. Being crowned Star Baker for my bread and giving as good as I got from Paul over my basket. Laughing hysterically on the train with Janet, a more adorable and hilarious person you'll never meet. Being invited to go on BBC Radio Merseyside and being talked about, in a positive light by Chris Evans on his breakfast show. Mary Portas tweeting about me, having my recipes published and being on the BBC Food website and finding old friends that I should never have lost contact with. But best of all has been the warmth people have shown, friends, family and strangers. 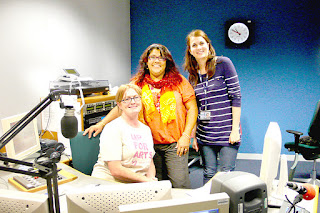 So, if you have sent me a text, messaged me on Face Book, the blog or Twitter, stopped me in the street, emailed me or mentioned me on the radio, I THANK YOU, You have no idea how much it means Xx 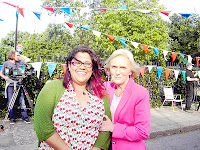